The existing 3 storey brick building was constructed in the early 1860's (possibly as a Militia House). Used as a brothel in the early 1900's through to after the end of the 2nd world war.

Following this it was an occupied residence, but declined into a semi-derelict building occupied by students. In the 1970's the building was repaired and developed into mixed office and residential use. The project includes turning the building into a single family home.

Project due to be completed in 2015 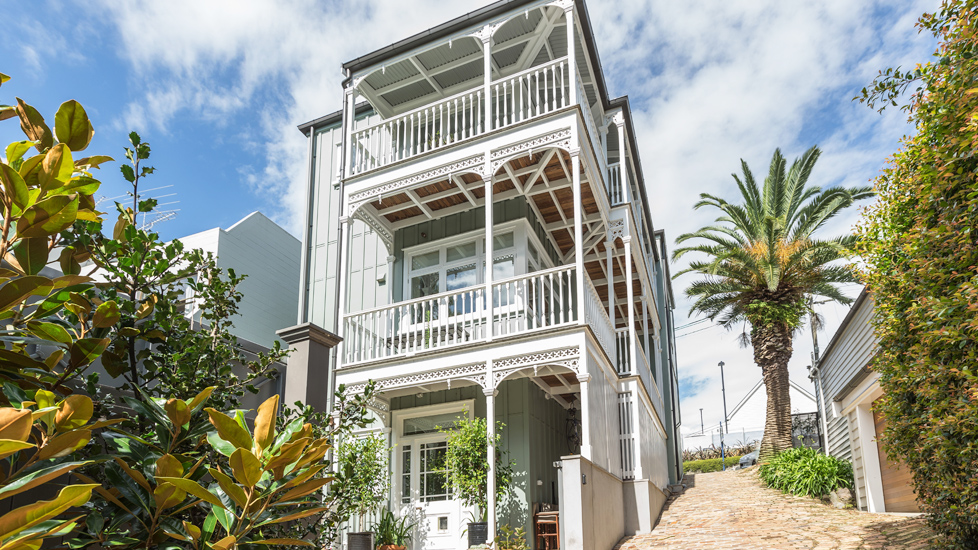